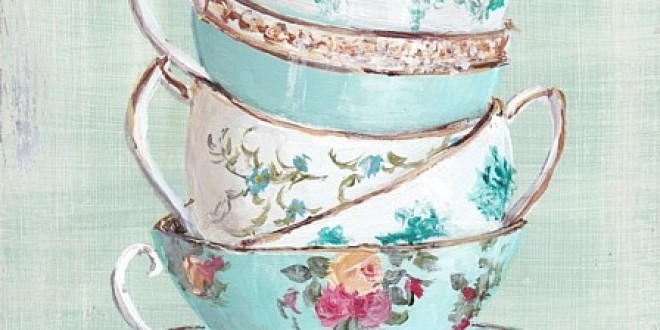 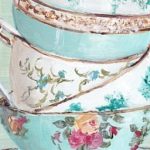 With the major press publications out here on the east end who annually throw amazing parties based around food and beverages, such as Chef’s & Champagne…Chocolates & Wine, Taste of Two Forks, etc., there is one concept missing from the group…a Tea Party!

Well the Independant Newspaper/Hampton Daze Magazine have collaborated again just 6 months after the ever-so-succesfull “Spa Soiree”, an industry networking event held at the Bay Street Theatre in March, to put together a Tea party for the town. Being hosted in the gorgeous victorian courtyard of the Red Horse Plaza, the Tea party will have fresh flowers, crumpets, mini cupcakes, macaroons, and special blends of delicious cold tea & sugar cane by an elite brand called Chambre De Sucre! You will see these special teas in first class flights (literally), and in landmarks like The Plaza Hotel, The founder of Chambre de Sucre is Lisa Kunizaki, who has an incredible story behind developing this beautfully packaged brand of teas. Many teas are named after family members having ingredients native to her Japanese and Hawaiian culture while her sugars are only grown in Okinawa Japan.

Some celebrity appearances are in the works during high tea, a tour of artwork on display, amazing gift bags (of course) and lots of fun people. While this is a laid back relaxing party, it’s all to serve awareness and in finding a cure for ALS, an incurable conditon effecting nerve cells within the brain and spinal cord, also known as Lou Gehrig’s Disease

Previous #SpaForACause Dinner with The Radio City ROCKETTES!
Next SPA-iNSPIRED ideas for a luxurious table setting 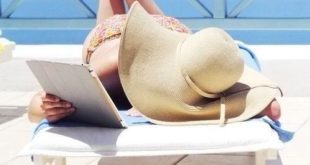 Business on the Beach 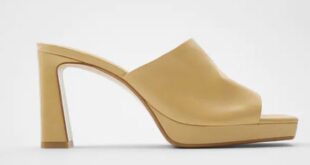 Spa Outfits for the Spa Leader. 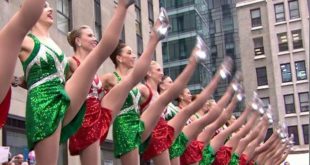 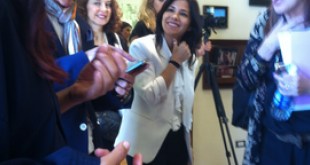 Female Veterans Transition with a Day of Beauty! 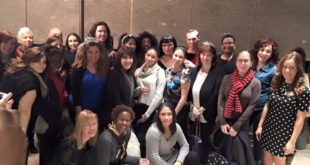