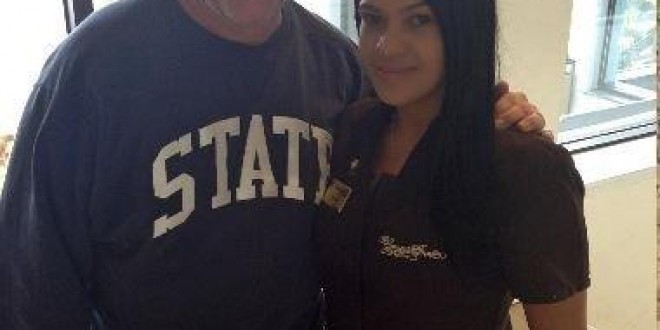 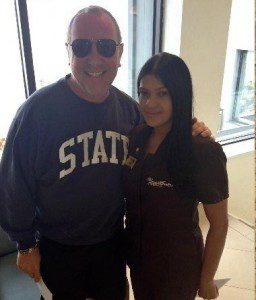 It’s almost as if this were a pre-planned tease! Fashion icon, Michael Kors, came in for some well deserved manicuring at the Ocean View Salon in the Seawater Spa at Gurneys Inn in Montauk, New York this weekend. Having locations in both Southampton and East Hampton, it’s no wonder he made an extra stop to visit the largest destination spa in New York. Standing here with manicurist, Cristina Coste, she sais she feels like she is just in a dream, “I love Michael Kors everything!. He is so nice and it was amazing for all of us to meet him” . Now the million dollar question (literally!), did he have any accessories or handbags in the trunk of his car that he may have given away as a souvenir? It’s been done before (I can vouch for it!) so you JUST never know.

Previous it’s watermelon smoothie time!
Next Are you a trendy dad or a laid back dad? 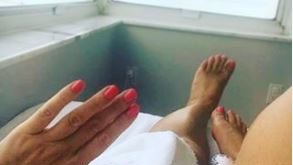 My favorite kind of #Mani Monday 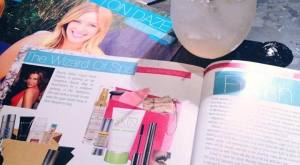 SPATAUK what’s NEW in the Hamptons this summer ? 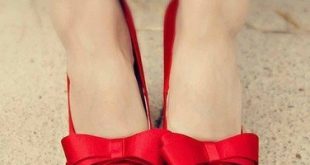 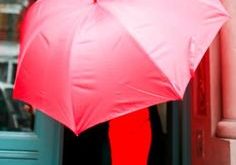 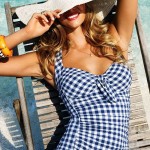