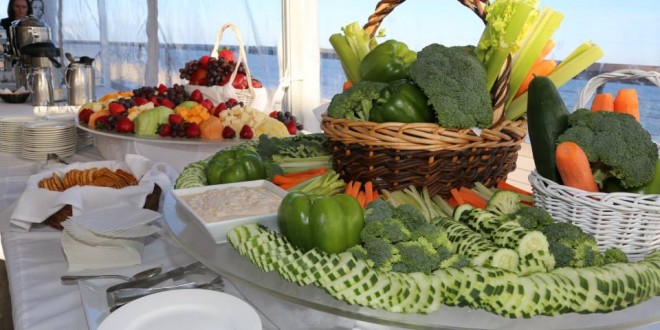 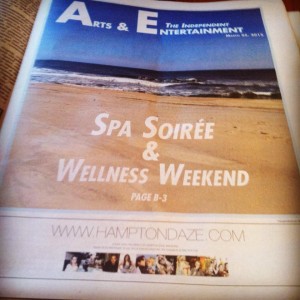 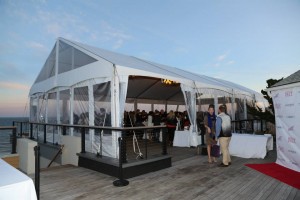 200 guests got dressed up to visit Gurneys Montauk Resort & Seawater Spa on Saturday evening, April 25, 2015 to sip Spa-tini cocktails and celebrate the spa industry at Spa Soirée (www.Spa-Soiree.com). The successful mixer is co-hosted by Laura Anne Pelliccio (www.WIzardofSpa.com) & Jessica Mackin (www.HamptonDaze.com). Spa-inspired cuisine was served along with homemade hot chocolate and marshmallows for the late night chill on the ocean–After all, the VIP cocktail party was overlooking magical views of the Atlantic! Luxury global beauty brand, SOTHYS sponsored this renowed networking mixer hosted all over New York, for spa executives, VIP spa-goers and press can come together and network over booze and business cards! Thanks to Gurneys and John Meadow’s LDV Hospitality for the amazing F&B! 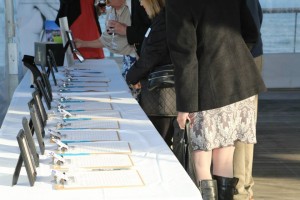 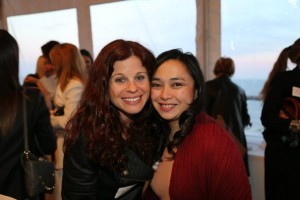 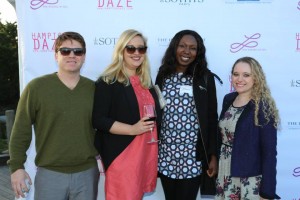 The silent auction had overnight accommodations to various resort spa’s, spa treatments, and memberships while a business cards raffle for advertising in the Independent and Hampton Daze Magazine was a hit! 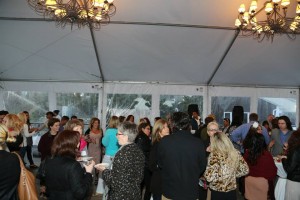 Guests took phoito’s on the red carpet in front of a beautiful Step & repeat before dancing the night away to DJ John Blandon, and then went home with gorgeous gift bags filled with retail sized products from vendors such as Hampton Sun, Phytomer, SpaUnique, Spa Technologies and SOTHYS. It was a sheer success and the after party at Scarpetta’s wasn’t so bad either.. Lot’s of guests from New York City, parts of Long Island and the East End attended the private function. 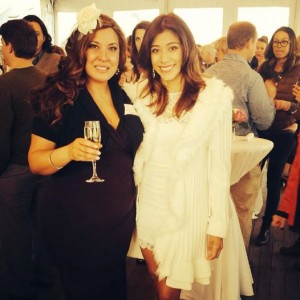 The following day began with a pri9vate morning beach power walk in the resort’s tranquil backyard, followed by a spa-inspired brunch in the new Tillie’s, Gurney’s former Ocean Café (and before that was Café Monte) with Mediterranean style healthy breakfast combined with a raw vegan selection. 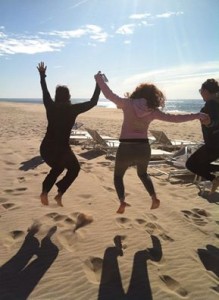 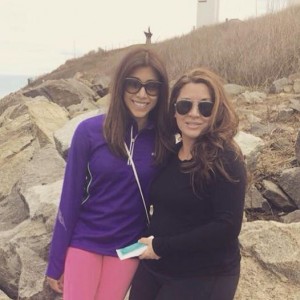 Soon after, various guests headed to Montauk Point to the “Ocean Trail Seal Hike” where a nature hike took place alongside serene views. Guests had binoculars to help find a glimpse of harbour seals sunbathing on the rocks, not to mention an incredible workout! Last but not least before heading to dinner at the Harvest, we watched a film directed by Susan Rockefeller, who sponsored our wellness seminar at the Inn, called, “Mission of Mermaids” which educated us on the benefits of a clean ocean. it was a success!

Looking forward to New York City in the Fall!

Soothing regards from the Hamptons! 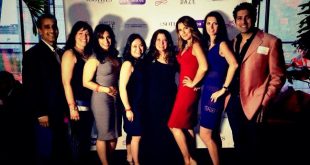 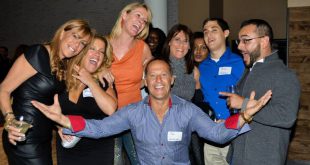 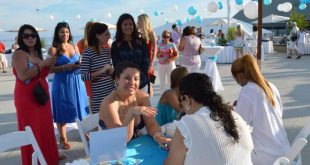 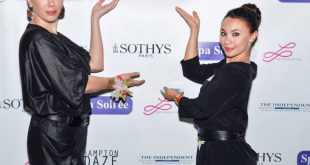 A Glimpse! See www.Spa-Soiree.com for more 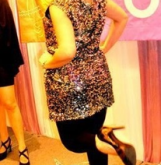 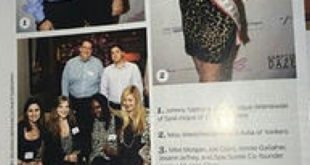