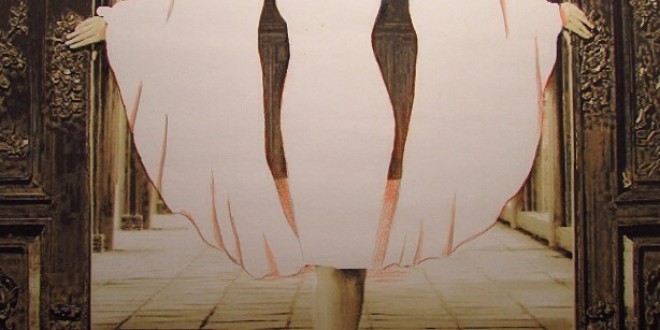 Co Founder of the Spa Soirée & The Spa Soirée Times, Laura Anne Pelliccio organizes this gala and its newspaper with Editor-in-Chief, Jessica Mackin, that began in the Hamptons for seasoned local hospitality business professionals to connect in a light atmosphere with cocktails and nightlife. Keeping a Hamptons vibe, the mixer has evolved to other parts of New York with expansion planning to other states.

The Soirée is an industry networking mixer that brings together an elite guest list of VIP spa-goers, spa executives, press, and business professionals alike, for an evening of mingling and fun! Corporately based in East Hampton, this cocktail mixer is coordinated with Hampton Daze Magazine and its parent publication, The Independent Newspaper. The Spa Soiree Times is an insert inside of The Independent which entails advertising and featured stories derived around sponsors and special guests of the Spa Soirée.

Spa Soirée TODAY Jess and I are taking a rest. We know you want more, and we will be back… When we are, you’ll know about it!

2015 SPRING Spa Soirée Montauk took place at Gurneys Montauk Resort & Seawater Spa under a beautiful tent, overlooking magical views of the Atlantic Ocean, followed by a weekend of wellness activities and a spa-inspired brunch for hotel guests to indulge.

2014 SPRING  Spa Soirée  New York City  was an evening under the stars held in May on a rooftop venue overlooking the East River, on the Lower East Side called, THE DL. Tons of press, spa directors, and spa goers in NYC came to unwind over food, fun and a silent auction.

2014 WINTER Spa Soirée  Westchester was held at The Ritz Carlton Hotel & Spa at BLT STK in White Plains on February 19. Guests attended from spa’s and resorts in Connecticut, New England, New York City, Westchester County & Rockland County New York, Riverdale & the Bronx, New Jersey, the Midwest, D.C., and Florida   Tours were provided throughout the evening of the hotel & spa. In-Room and Day Spa retreats were established for guests arriving for an extended stay on the days and hours prior to the mixer.

2013 HOLIDAY Spa Soirée  Hamptons was held at The Cuddy in Sag Harbor on December 29. Local Hamptons Spa Owners, Management, Lead Spa Therapists, Press and a select few Brand Representatives came to a very quaint and festive gathering to mix, mingle, connect and catch up. Various guests came in from parts of Long Island and NYC.

2013 FALL Spa Soirée  New York City was held at SEN Restaurant in the Chelsea District of Manhattan on October 20. The event attracted the best in the business from top spas, hotels and brands in NYC, professionals from New England, New Jersey, Pennsylvania, and several parts of the East Coast.