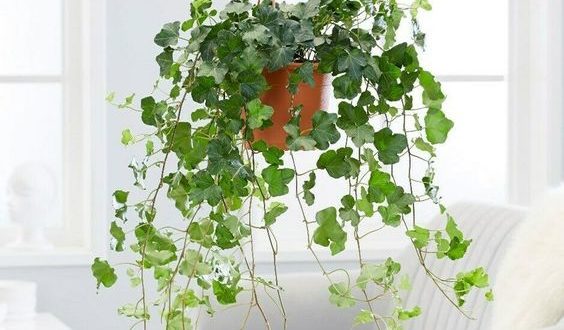 FLAMINGO LILY Makes a great gift for the home, easy to care for, and lives in medium light, Flamingo Lily’s (also known as Anthirium) is known to rid Ammonia from the air.

MONEY PLANT We can also use a Money Plant in our lives! Known as a good luck plant, what makes it special is NASA’s recommendation as a great air cleaner, helping to rid formaldehyde, benzene, xylene, and tourine. This is a no maintenance green that rids the air of many pollutants at once.

ENGLISH IVY PLANT With a variety of Ivy species, English Ivy contains a natural air-filter for cleaning multiple forms of toxins from the air. Also known as Hedera Helix.

SPIDER PLANT Great accent piece for the home, this common plant literally looks like a tarantula, and is known to remove formaldehyde from the air.

ALOE VERA PLANT is a handy plant to keep around the kitchen sink or bathroom to apply after washing, or treat any burns or cuts. This plant is known to reduce benzene and formaldehyde from the air.

I recently became more engaged with plantlife for decorative purposes in my home, while being in quarantine, it was fun to fill space while having something to care for.

In visiting two popular Miami nursery’s, Miami Garden Center (www.MidtownGardenCenter.com) and Casa Planta Nursery (www.CasaPlantaMiami.com) , my spa friend Anna and I discussed the many customers in passing requesting “NASA Certified Plants”. Perhaps it’s a Florida thing, seeing that NASA is headquarted in Florida, and while all plants are known to purify air, Astronaut Researchers suggest specific plant studies tested are proven to work as a natural air-filter for a healthier home or office. In fact, astronauts have grown plants inside the space station as a Clean Air Study to see how they can detox pollutants.

Since we are in the middle of a pandemic, any means of removing toxicity such as Formaldehyde and Ammonia among other substances, I say is essential. I’ve noticed in just a couple of weeks the difference in the air quality in my home from my new Flamingo Lily plant when paired with other air-purifying greens I have.

Sidenote, the business woman in me cant help to think if I owned a nursery, I would have a big sign with an arrow pointing to a NASA section, but that’s neither here nor there.

The NASA Clean Air Study was a project led by the National Aeronautics and Space Administration (NASA) in association with the Associated Landscape Contractors of America (ALCA) to research ways to clean the air in space stations. Its results suggested that, in addition to absorbing carbon dioxide and releasing oxygen through photosynthesis, certain common indoor plants may also provide a natural way of removing volatile organic pollutants (benzene, formaldehyde, and trichloroethylene were tested).[1]
The study further suggested that efficient air cleaning is accomplished with at least one plant per 100 square feet (9.3 m2) of space.

What a great new project for the home with lots of health benefits to it! 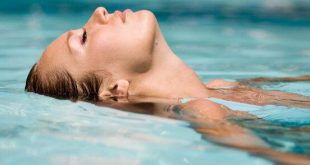 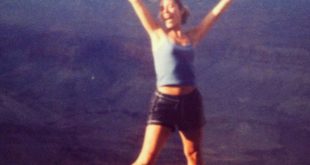 Hello from the Breathtaking Grand Canyon! 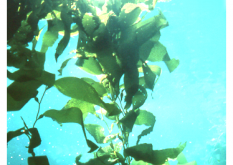 Thalassotherapy ~ A Healing Spa Experience from the Ocean 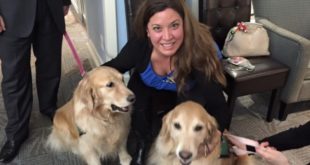 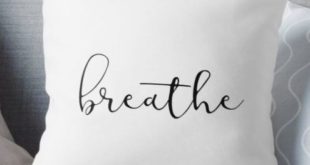 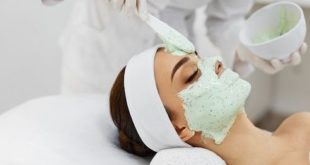 Usage of gloves + facemasks as sanitary precaution for both Esthetician and client.